Ask any student what their favorite part of middle school or high school is, and more often than not, their answer would be “sports.” Tulsa Public Schools is aware of the important role interscholastic athletics play in the development of the student. The Legends Foundation (501c3) was established in 2019 to help build on the rich traditions of Tulsa Public Schools athletics.

The mission of the Legends Foundation is to support and enhance the Tulsa Public Schools athletic programs through public relations, fundraising and special events. The purpose of our foundation is to provide an additional means of support to our student-athletes through tax-deductible donations. Funding for athletic programs falls far short of the actual cost of supporting our 19 secondary schools athletic teams. The Legends Foundation works to raise funds to cover this gap in order to help our coaches and student-athletes achieve their goals.

We believe that athletics is an integral part of the education system. We need your help to fulfill our mission and urge you to consider an investment of financial support to the Legends Foundation. Let’s keep athletics alive in Tulsa Public Schools!

WHY GIVE TO THE LEGENDS FOUNDATION?

The primary purpose of our secondary schools is to academically prepare students for graduation so they can be productive citizens. Athletics can play a crucial part of a student’s growth and development. Students who play competitive sports in middle school and high school demonstrate more confidence, leadership and self-respect.

Tulsa Public Schools believes that through participation in athletics, a student gains various skills and experiences that are helpful in developing a well-rounded student. 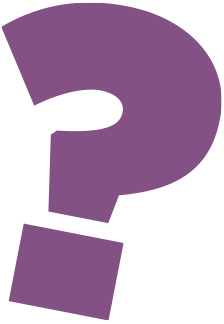 EQUITY is a given not withstanding our commitment to TITLE IX but also in the selection of the very best opportunities for all our student-athletes and staff.

EXCELLENCE is not only measured in wins and losses but also in the progress that our students make during their time in our program.

JOY is watching our student-athletes grow, mature and move on to the next phase of their lives with the tools we have given them through participation.

TEAM is the foundation of our success. Working with multiple teams within the Tulsa Public Schools system, we are able to effectively communicate the mission of our athletics department.

The Hall of Fame Dinner was established in 2013 as a way of maintaining the rich heritage and tradition of the successful athletic programs of the Tulsa Public Schools. This dinner recognizes, preserves and honors the athletes, coaches and individuals who have made significant contributions to the athletic programs at the Tulsa Public Schools. The Hall of Fame acknowledges the contributions and accomplishments of the individuals who are worthy of recognition and examples for others to emulate.

Our annual golf tournament was established in 1998 to raise additional funds for the Tulsa Public Schools Athletics Department. This 18-hole event has been held every June at LaFortune Park in Tulsa and includes lunch, golf, a silent auction and prizes. We are excited to announce that we will be hosting our 2023 golf tournament at the prestigious Southern Hills Country Club!

Golf for 1 and Lunch plus Green Fees, Golf Cart and Gift Bag

Register for the Golf Tournament at lafortuneparkgolf.com

With continued cuts to school budgets and athletic programs, it is our hope that the Legends Foundation can help bring together alumni, school supporters, parents and the Tulsa community at large to foster and ignite their relationship and interest in supporting our student-athletes, teams and future programs.

The Legends Foundation Board of Directors serves to assist the Department of Athletics/Physical Education in obtaining funding for the various programs as approved by the Tulsa Public Schools Board of Education.

The primary purpose of our secondary schools is to academically prepare students for graduation so they can be productive citizens. Athletics can play a crucial part of a student’s growth and development. Students who play competitive sports in middle school and high school demonstrate more confidence, leadership and self-respect.

Tulsa Public Schools believes that through participation in athletics, a student gains various skills and experiences that are helpful in developing well-rounded student. 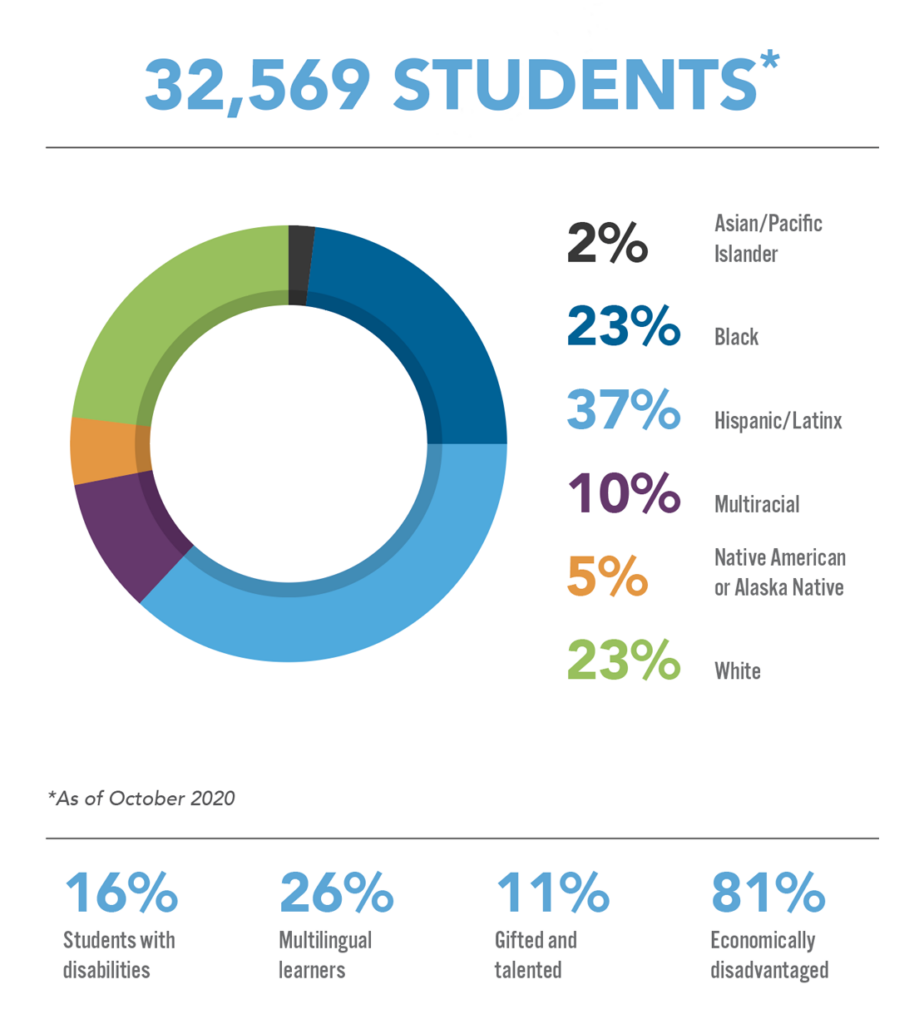 Tulsa Public Schools athletics programs have produced standouts and notables at a head-turning pace over the years, enough to fill a hall of fame.

In fact, with so many TPS graduates having starred on the fields of competition, it seemed a foregone conclusion in 2013 that an athletics hall of fame was a necessity.

TPS grads have scaled the heights of the sports world, from the amateur plateau of the Olympics to the arenas of professional competition.

They have graced the rosters of teams in the National Basketball Association, National Football League and Major League Baseball. They have won Super Bowl titles, World Series championships, rodeo crowns.

TPS began in 2013 to honor and recognize and remember the student-athletes who rose from the playgrounds of their youth to career maturity in sports and in life with the launch of the Tulsa Public Schools Athletics Hall of Fame.

A select committee, formed by previous Hall of Fame inductees, media representatives and TPS personnel, has selected each Hall of Fame class, basing decisions on the following criteria:

The TPS Athletics Hall of Fame, by induction class:

Throughout the decades, Tulsa Public Schools has enjoyed a rich and dynamic interscholastic athletics tradition.

Team championships in sports competitions sanctioned by the Oklahoma Secondary School Activities Association have been won by every member school within the TPS family.

Through the conclusion of the 2020-21 school year, TPS member schools had amassed a total of 258 team championships from competition in 11 varsity sports.

Central, founded in 1906, is Tulsa’s oldest high school. With 76 team championships in eight sports, Central is the TPS pacesetter.

In honor of JW Emerson, a special fund has been created to benefit student athletic programs at Tulsa Public Schools through the Legends Foundation.

Contact Lisa Norman at the Education Service Center at 918-746-6453 to make a tax deductible contribution to the JW Emerson Memorial Fund. 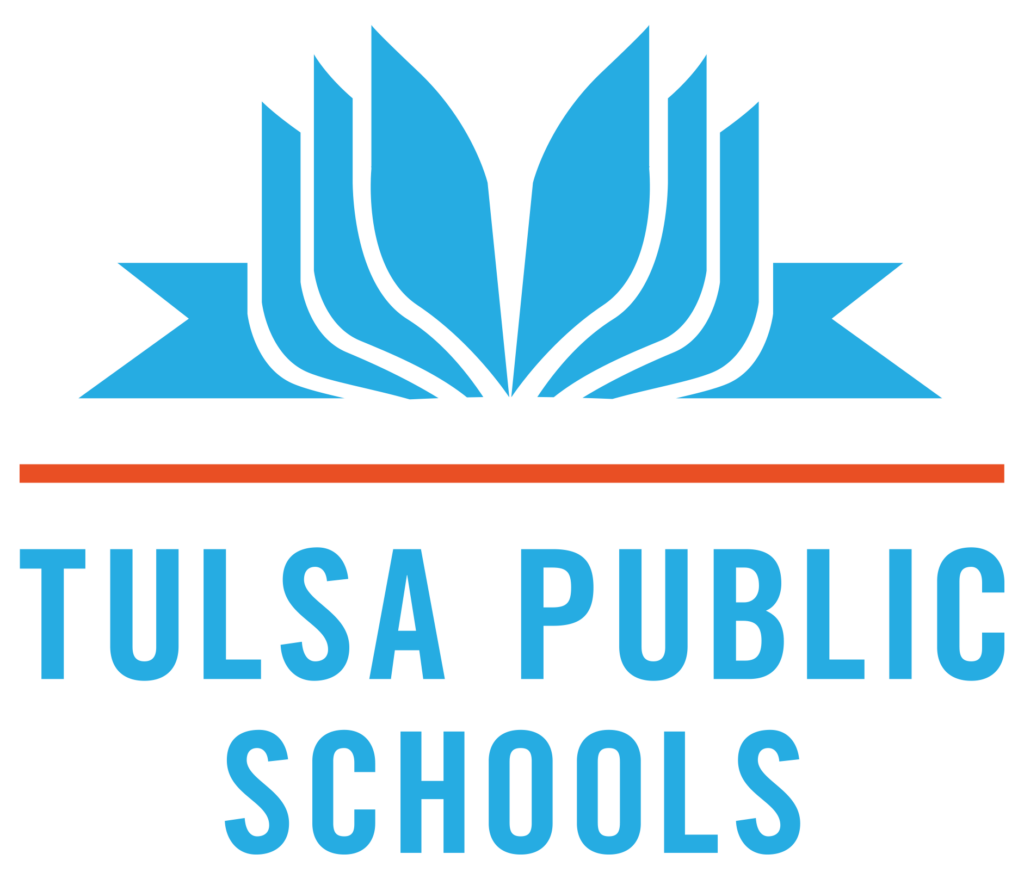